India is the land of many religions. So many religious places of different religions to visit that it is impossible to keep the list. So it is better to have a visit specifically dedicated to visiting some spiritual places of a particular belief. One of the many religions in India is Sikhism. The holy places of Sikhs called Gurudwara are a blessing to go to. These will definitely be one of the most spiritual as well as beautiful places you will ever visit in your life.

Some of the must-visit Gurudwaras of India are: 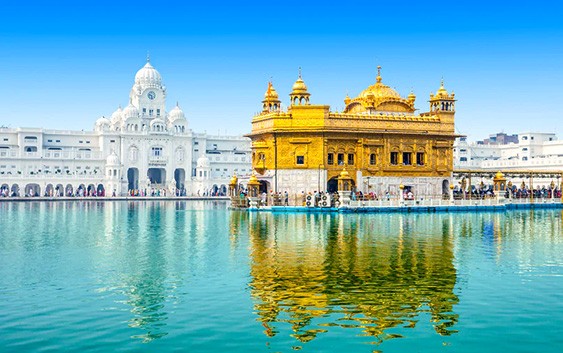 Golden Temple or Hari Mandir Sahib is one of the most famous Gurudwara in the world. It is famous for its gold sheets covering all over the structure. It has four gates signifying that people from all paths of life are welcome into the religious belief. The historical significance of the place is also discussed as it is having the inscriptions of Sikh Soldiers who fought in World War 1. 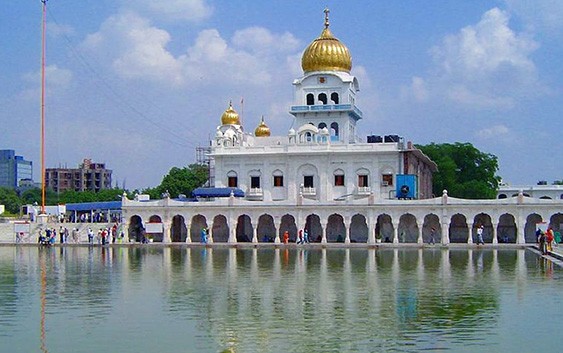 Located in the Capital City of India, the Gurudwara was constructed in the 18th century as a tribute for the eighth Sikh Guru Har Krishan as he stayed here. Guru stayed here to help the poor as the city was under the stress of various illnesses. By helping the people here, so that they can have clean water, the Maharaja Jai Singh built a reservoir to commemorate him. The water of the reservoir is said to have healing powers. 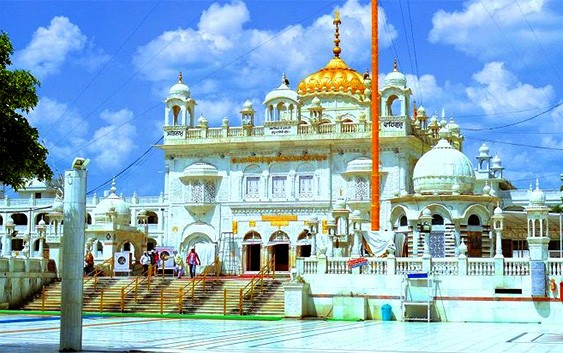 Situated in the capital city of state Bihar, it is considered as one of the must-visit places for the followers of the Sikh religion. Gurudwara was built here as Patna is the birthplace of Guru Gobind Singh Ji. It also has a special status in the religion as Guru Teg Bahadur stayed here too. It was built by Maharaja Ranjit Singh in 1780. 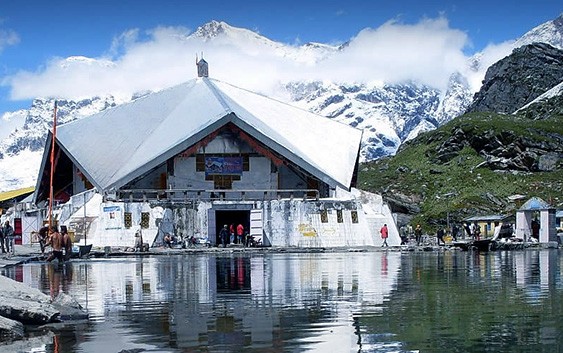 Situated in the Chamoli district of Uttarakhand, the Hemkunt Sahib is famous for its unique design. It is located at an altitude of 4000 meters above sea level. The beauty of this religious place cannot be described in words as a unique architectural Gurudwara surrounded with the glorious Himalayas. It is dedicated to Guru Gobind Singh Ji, the tenth Sikh Guru and is only accessible in peak summers. 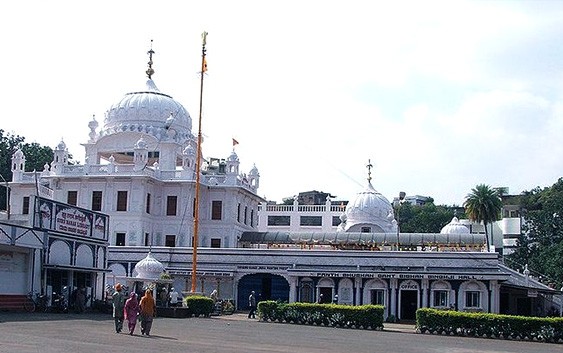 Situated in Karnataka’s Bidar, the Gurudwara is famous as Guru Nanak was staying at the place. During his stay, he touched a part of soil with his toes and the water fountain emerged to rescue the drought-ridden area. The Gurudwara is built as a memory of that miraculous event. This place is a sight to behold on Guru Nanak’s birthday every year. 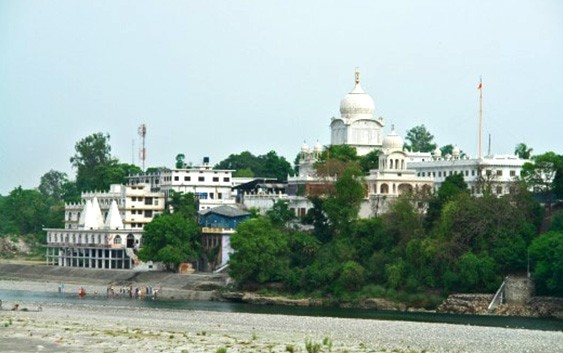 Though situated in a small town, the Gurudwara is considered to be one of the most important religious sites in the Sikh religion. It is said that the name of the place came from the fact that Guru Gobind Singh Ji lost his foot ornament here. Also, the place is given such importance as he wrote the famous Dasam Granth here.

These some of the must-visit Gurudwaras in India as they provide the most spiritual experiences in unique as well as Beautiful Places.