Most of the tourists will not explore wildlife when visiting India. The truth is that India is filled with wildlife sanctuaries. You will be able to easily explore the wide left no matter in which part of India you are. Today, we will specifically to speak about wildlife safaris in North India. There are plenty of reserves and sanctuaries which you can visit in North India. 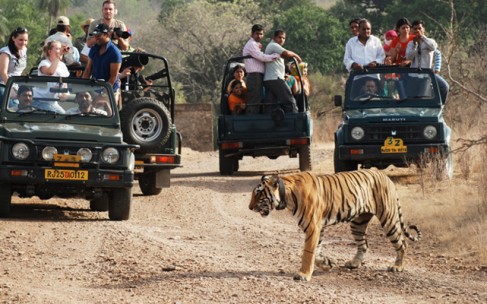 Ranthambore National Park is spread over 1334 km². It is home to predators like tigers, wild boars, sloth bears which roam this land freely. It is also a hot spot for wildlife photographers. They are able to get sightings of the Tigers quite easily. The national park remains open from the month of October up to June. If you are specifically visiting the park in order to spot the Tigers, you should visit it in between March and May. 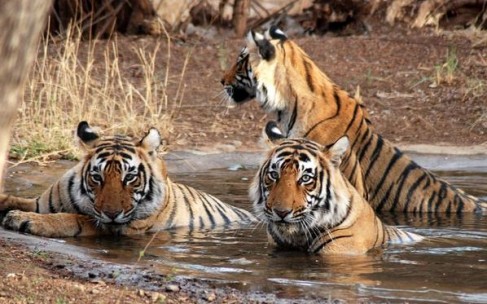 Jim Corbett National Park was the 1st national park in the entire region. It got this title back in 1936. In 1974, it was established as a Tiger reserve. Ever since then, the popularity of Jim Corbett National Park has increased considerably. It is a resource specifically designed to protect and nurture the population of tigers. In addition to tigers, you can easily support a variety of different cats and other animals like fishing cats, Himalayan Tahr and many other species. The best time to visit the park is from November to June. If you want to specifically spawn the Tigers, you can visit between March and May. 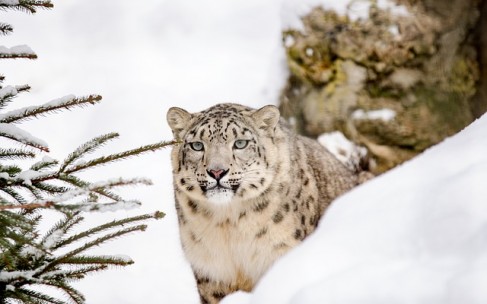 Hemis National Park is spread over 4400 km². It consists of 16 different mammal species and 73 different birds. It is also home to the snow leopard. In addition to that, many different species call the National Park their home like Golden Eagles, blue sheep, Snow Cocks, Ibex. Moreover, it is home to 100 snow leopards which is endangered species. The best time to visit the park is from May to September. The safari tours are closed by the park starting November. This is due to heavy snowfall.

If you’re interested in wild Life safaris in North India, these are the 3 national parks and reserves which you should definitely visit. All of these national parks are pretty famous all over the country. Although there are many more wildlife sanctuaries in northern region itself including Raja Ji National park (which extends to Jim Corbett),  Siraska National park, Alwar, Bharatpur Bird sanctuary and many more , but these three wildlife parks will help you in exploring some of the endangered and lesser-known species of animals and birds in the country. They are well maintained and you will be able to explore the national reserves in parks in a safe manner along with a guide. So if you’re interested in exploring the wildlife in India, these are the 3 destinations which you should definitely visit.

Visiting a Wild Life Park is a great opportunity to get closer to nature. Live It Love It.